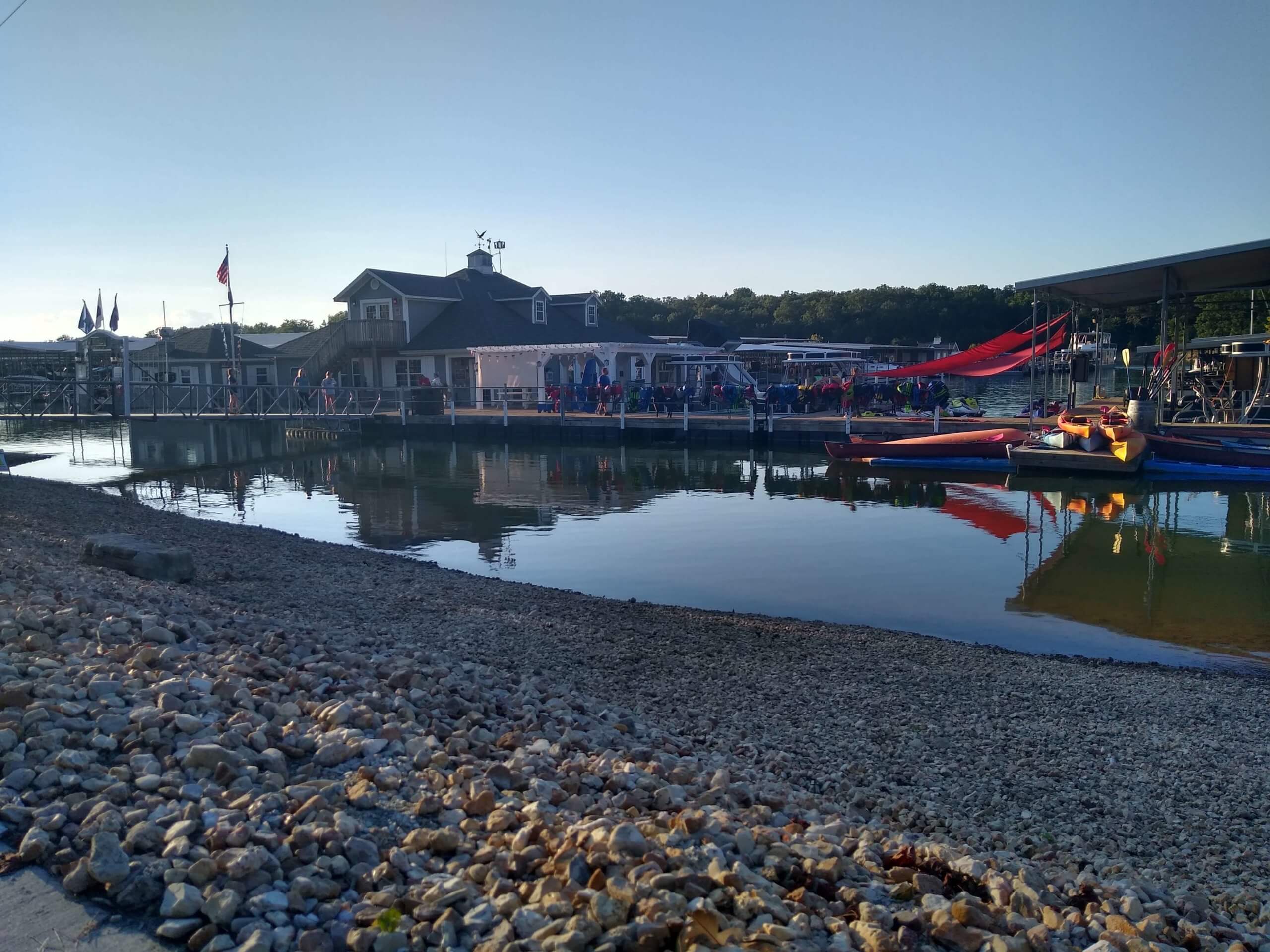 Right in the middle of the Diamond State (now the Natural State) is a hidden gem of the craft beer world – Little Rock! Since the early 1990s, the craft beer business has been hopping (we couldn’t resist) in Arkansas. From a bona fide nanobrewery to the state’s largest craft brewer, Little Rock has it all. And you’ll find more than just an endless variety of IPAs at Little Rock’s craft breweries; the diversity of great brews coming out of the capital city is astounding! Find everything you’re looking for in a city with almost as many breweries per capita as Seattle.

Craft brewing in Arkansas started when Vino’s Pizzeria became Vino’s Brewpub way back in 1993. As the city’s first legal brewpub (thanks to legalization in 1991), Vino’s launched an innovative industry that has exploded in popularity and productivity. Vino’s serves up great pizza and a variety of craft beers at its original location in downtown Little Rock!

Also downtown, near MacArthur Park, Stone’s Throw Brewing brings charm and a unique palate to the city’s craft brewing scene. A nanobrewery featuring a killer Vienna lager and frequent small-batch brews, Stone’s Throw is sure to delight you and your friends with its distinct flavor profiles.

Another pizzeria-to-brewpub evolution, Damgoode Pies serves up more than its branded promise. Pair their mouth-watering pies with their locally-brewed pints for a match made in heaven! With a location in Hillcrest and a location near the Heights, these pint-and-pie destinations are walkable from two of Little Rock’s most popular neighborhoods.

Arkansas’s largest brewer grew out of the state’s biggest city. With its anchor location in the East Village, Lost Forty has deep roots in Little Rock. From hazy IPAs to crisp lagers and delicious hefeweizens – not to mention stouts and special projects that keep us coming back – Lost Forty has been turning heads for years! You’ll find this iconic brewery’s produce all over town, and there’s no better place to enjoy one of their brews than at their indoor/outdoor taproom and kitchen.

Two More Across the River!

Diamond Bear Brewing was one of central Arkansas’s original breweries, and it continues to produce great brews today. With an unforgettable strawberry blonde and tons of other options, Diamond Bear is worth the short drive. Promising “beer in its Natural State,” Diamond Bear is unapologetically Arkansan – and features a great food menu that will keep you coming back.

North Little Rock’s other resident brewers practice their craft at Flyway Brewing. Each of their excellent craft brews is tied to a migratory bird – calling attention to their deep Arkansas roots and Flyway’s commitment to protecting wetlands environments by supporting the Audubon Society. Flyway also recently opened Brood & Barley, a great outlet for experimental and small-batch brews you won’t find anywhere else.

If you’re looking for a great way to explore Little Rock’s craft beer scene, check out the Craft Beer Fest in Argenta Plaza, Lost Forty’s Annual Festival of Darkness, the Gathering of the Guild (featuring Arkansas’s Brewers Guild and beers from all over the state in downtown Little Rock), or any of the numerous food and beverage festivals held every year right here in Little Rock. You can also hop around the craft beer world by picking up a Locally Labeled Passport from any Little Rock Convention and Visitors Bureau location. Score a sweet t-shirt and coaster for completing the passport – and find a new favorite craft beer along the way!

When you’re looking for great craft beer, explore the hidden gems right here in Little Rock. When you’re looking for a great place to stay, you’ll find it at Arkansas Suites. We can match you with short- or long-term housing that perfectly fits your needs and offers a comfortable, luxurious stay whether you’re in Little Rock for business or pleasure. Call one of our corporate housing experts today to find the perfect fully-furnished apartment home for your next visit to Little Rock! 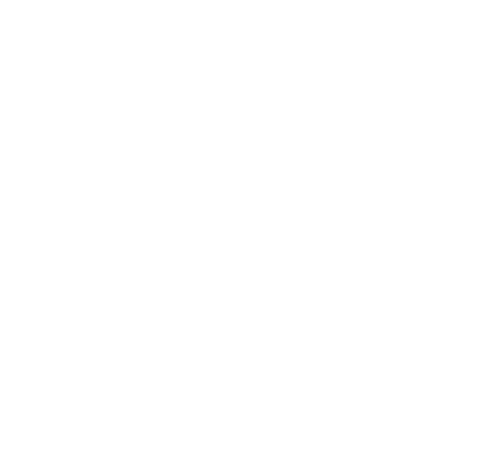